Exercise and Your Fertility 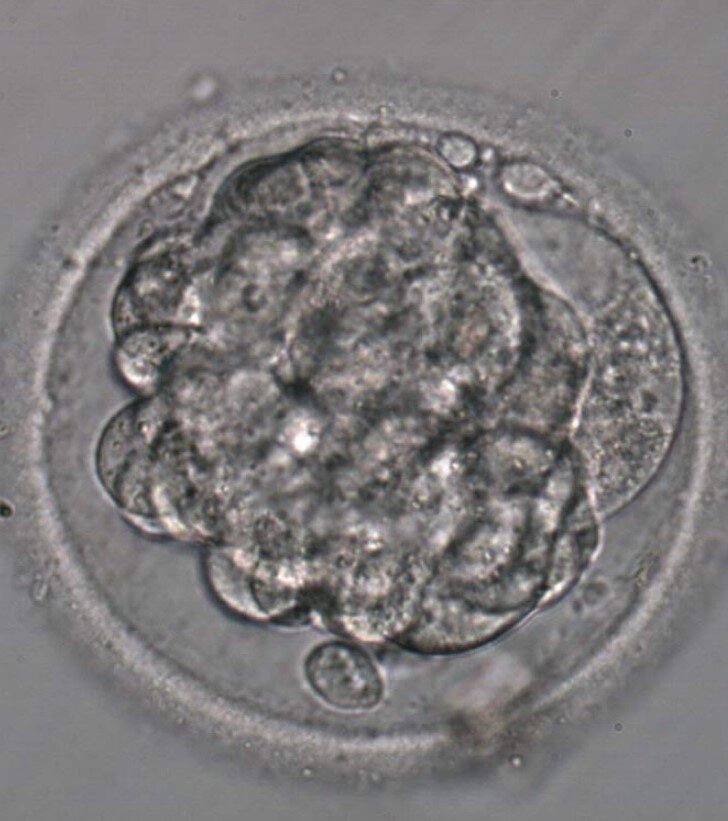 Conceive is a great word. You can conceive of an idea to start an urban chicken business (it’s like Uber, but for fresh eggs). You can conceive a plan to join the shadowy ranks of the Tokyo underworld with two fake passports and a cache of cryptocurrency. And I guess if we’re being a little more realistic, you can conceive a baby. We know from personal and professional experience that that can be easier said than done. Conception is a “right place at the right time” situation that involves the health of two different individuals. The research shows that lifestyle factors influence fertility in both men and women. Factors such as smoking, drinking, diet, exposure to certain chemicals or environments can all play their part. In this post, we’re going to stick to our particular expertise: exercise.

How does exercise affect your fertility?

In both women and men, a moderate exercise routine is associated positively with conception. But like ice cream, gin and tonics, and international intrigue, there can be too much of a good thing.

How Much Exercise is Too Much?

Exactly how much exercise does it take to reduce your fertility?  A study found that women undergoing IVF who did rigorous cardiovascular exercise for more than 4 hours a week for a year straight had lower rates of live birth.  So if you plan to do IVF in the next year, maybe hold off on marathon training [2], [3].

But what about the men?  Men who exercise 3 times per week typically boast better sperm in all parameters compared to their sedentary AND elite athlete counterparts. So you can tell your male partner or donor that it’s good to be mediocre in this regard! Unfortunately for the environment, men who ride a bike for more than 5 hours per week tend to have lower sperm concentration and worse motility [2].  So take your husbands nut-hugger bike shorts and throw them in the trash. It’s time to ride the bus for that dad-to-be.

It’s important to note that most research regarding exercise and fertility is focused on sperm and egg production and release. Women who suffer from infertility caused by uterine factors like endometriosis aren’t included in these studies. Some studies have been conducted to see if physical activity reduces the risk of endometriosis, but results were unfortunately inconclusive [4].

Moderate physical activity (60 minutes, 3 times/week) has a positive effect on fertility. So that’s one personal training session at The Lotus Method, one group class, and a long walk on the beach. But be mindful about overdoing it. There seems to be a real risk of harm to your fertility by overexerting. So save that triathlon for when you’re postpartum. And seriously, throw those bike shorts in the trash.