Emily Oster Looks at the Data on Back-Sleeping During Pregnancy

I was so tired in the first trimester that I bought a napping couch for my office (it took a long time to arrive but came in handy in trimester three). And as the pregnancy progresses, it gets increasingly hard to get comfortable. The bed starts to fill with oddly shaped pillows, blankets, wedges. It is lucky that we upgraded to a king bed at some point or I’m sure my husband would have been sleeping on the floor at some point, given the wide variety of sleep accompaniments I purchased.

It therefore adds insult to injury to be told that sleep position is restricted. Women are told not to sleep on their back, and many of them write to me asking either (a) is this really true? And (b) what if I wake up on my back, should I panic?

This is an area I’ve updated in my book, Expecting Better a few times. Here’s the scoop: 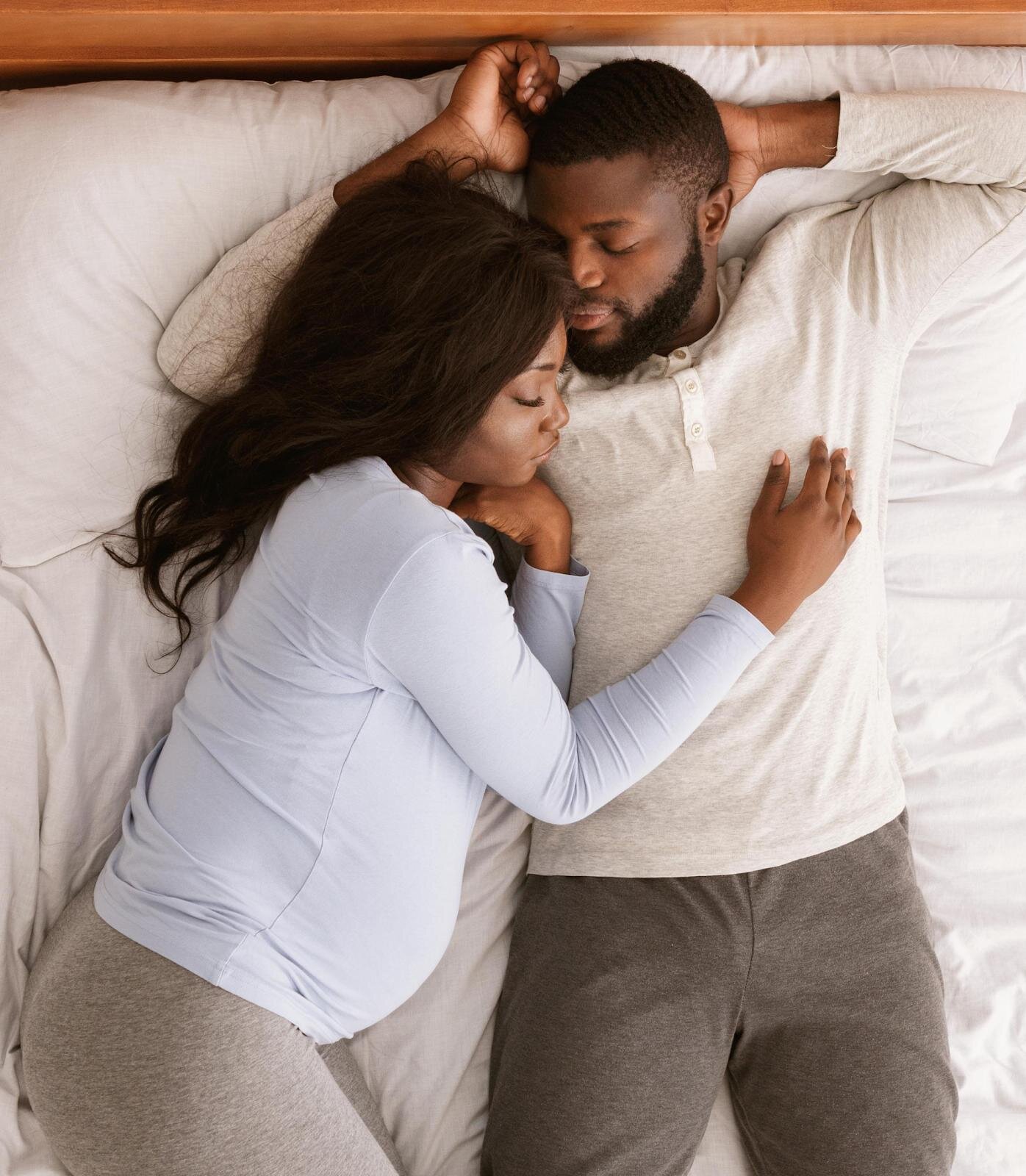 Some say you’re not supposed to sleep on your back; is this true?

The theory is that as the uterus gets larger (beyond 20 weeks or so), it can compress an important blood vessel. This decreases mom’s blood pressure, and can reduce blood flow to the placenta and baby. That this occurs is something we know from physiology. What is the more relevant question for you is whether there is any evidence that this actually has risks for the baby. If you wake up on your back, should you worry?

As it turns out, the best evidence suggests no.

There are various ways one can try to figure this out. The first is to interrogate the basic biology. That is: wince there is a clear biological mechanism (reduced blood flow) we could actually test to see how important that is. How much is blood flow really restricted?

In one very nice study of this, researchers made women lie on their back and measure the blood flow to the uterus. They found that lying down has no particularly bad impact on blood flow.  A couple of women in that study became uncomfortable, but felt better when they changed positions. The authors conclude that some women might be uncomfortable sleeping on their back, but if you are not one of them, you should feel fine about it.

[The study] found that lying down has no particularly bad impact on blood flow.

This paper was included as part of a review article about the topic. Their conclusion, which I think is clear and succinct, is as follows:

‘”.. advising women to sleep or lie exclusively on the left side is not practical and is irrelevant to the vast majority of patients. Instead, women should be told that a small minority of pregnant women feel faint when lying flat. Women can easily determine whether lying flat has this effect on them, and most will adopt a comfortable position that is likely to be a left supine position or variant thereof. …since finding a comfortable position in bed in late pregnancy is not easy, physicians should refrain from providing impractical advice.”

This review above concluded that the no-back-sleeping recommendation doesn’t make sense. When I was first making this decision, that was where the bulk of the evidence lay.

Between my two pregnancies, another study came out which showed a link between maternal sleep position and stillbirth.

The method in this study is straightforward. The researchers identified women who had a recent stillbirth, and interviewed them about their behaviors while pregnant. They also spoke to some women who had a healthy baby. The idea is to look for what behaviors differ in the two groups, and then conclude that those behaviors might have contributed to the stillbirth.

It turns out that sleeping on the back or the right side was associated with a higher rate of stillbirth.

The effect is large: the stillbirth rate was about twice as high for women sleeping on their back. This study wasn’t perfect. The sample size is small (155 cases) and the researchers were testing a lot of different theories, not just sleep position.

Most importantly: the underlying method in this study is a “case-control” approach — finding cases in which something bad happened, and then identifying a set of controls without this outcome. Women who had stillbirth in this sample were identified after the stillbirth, and asked about their behaviors while they were pregnant. This type of retrospective approach can generate recall bias, in which (for example) grieving mothers over-report non-recommended sleeping behaviors, perhaps in search of an explanation for their loss.

In 2019, a new study — one not subject to this concern — came out on this topic. The key innovation in this study was that it was prospective. They recruited 8,706 women who were pregnant, and had them complete questionnaires in the first trimester and early in the third trimester about their sleep position. They then observed what happened, and coded whether there were any “adverse outcomes” in the pregnancy. This included stillbirth, but also infants who were small for gestational age or had other issues.

The authors found no association between any adverse outcomes and sleep position either at the first visit in early pregnancy or the third visit in mid-pregnancy.

Very unfortunately, there were some stillbirths and there were many more less serious complications, but these did not seem to be linked to sleep position.

Putting this together with the evidence at the top of this section on minimal changes in blood flow, along with the conclusions of that review article, the bulk of the evidence seems to reject the link between sleep position and stillbirth or other negative outcomes. It seems likely that the association we see in the case-control data is an effect of reporting.

In the end, if back sleeping is comfortable for you (realistically, for most women it eventually becomes uncomfortable) the best data suggests it is fine.

For me, one of the most infuriating things about pregnancy insomnia was when people would tell me things like, “You think you are tired now! Wait until the baby comes!”  And it is unfortunately true: however little sleep you are getting at the end of pregnancy, you’ll probably get less once the baby arrives. But there is a silver lining: when you do finally get a chance to sleep there are none of those pregnancy aches and pains that kept you up. The quality of sleep goes up a lot, even if the quantity does not!

Emily Oster is a Professor of Economics at Brown University. She holds a PhD in Economics from Harvard. Prior to being at Brown she was on the faculty at the University of Chicago Booth School. In addition to her academic work, Oster has written two books we love. Expecting Better analyzes the data behind many common pregnancy rules, and aims to improve decision-making for pregnant women. Cribsheet does the same for early childhood — what does the evidence really say on breastfeeding, co-sleeping or potty training.

Article was originally published on the Natalist blog. Natalist offers fertility and pregnancy products at a net-zero plastic footprint!

Previous Post:
« An Exercise Plan for Abdominal Coning or DomingNext Post:
5 tips to step up your diaphragmatic breath »